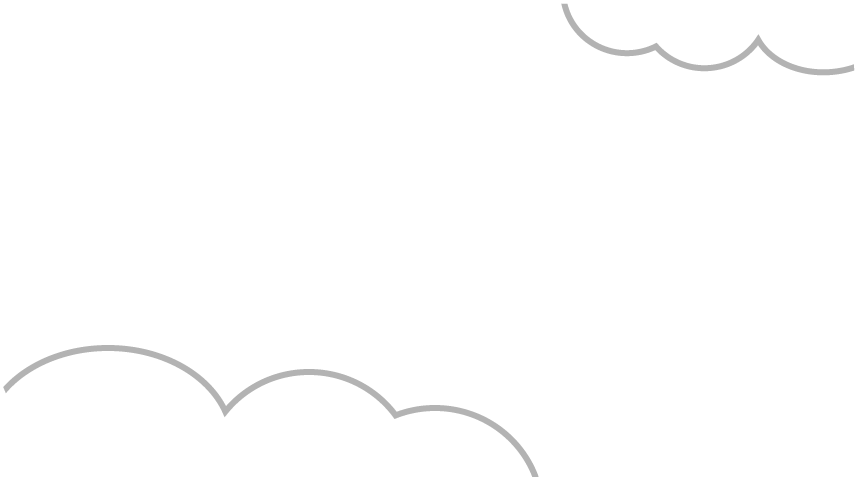 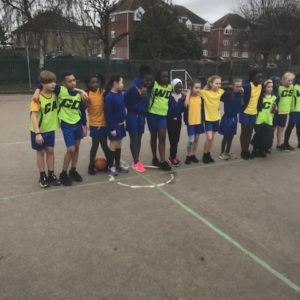 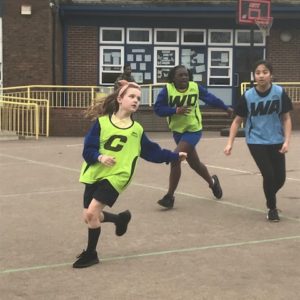 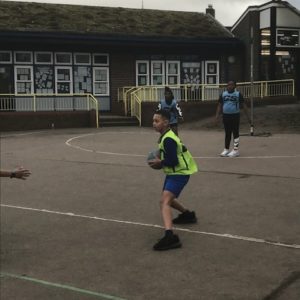 Well done to Thomas Arnold Netball A&B team for coming third and fourth in the borough Hi 5 Netball Rally, held at Barking Abbey on the 12th February. After playing two warm up games against Beam and St Peters primary the team went into the rally with high hopes and full of confidence. Both teams played well and won some very impressive games along the way. Both teams did the school very proud and are sure to improve and go further next year.